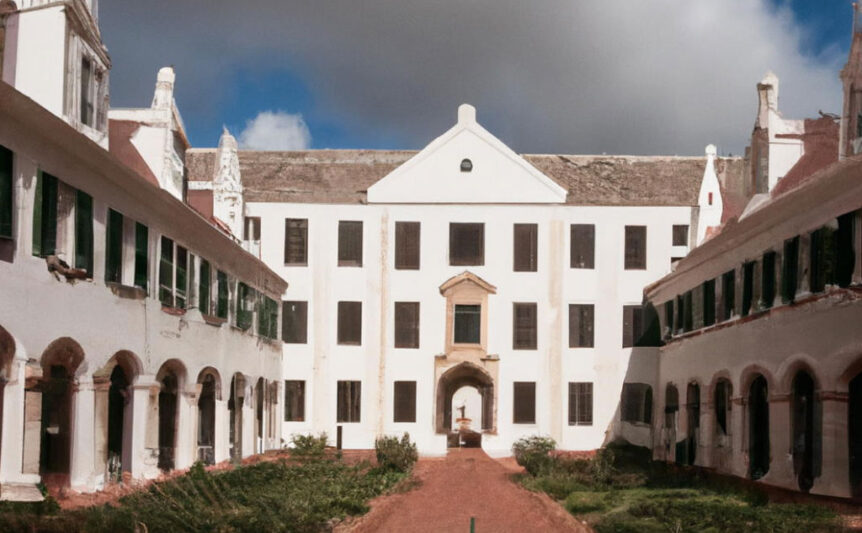 Good news everyone! We can fire the architects! That much-hated subset of humanity who have inflicted banality and cheap unpleasantness on the rest of us for nearly a century can finally be chucked into the dustbin of history.

As Nikos Salingaros reports in The Critic, Artificial Intelligence (AI) is revealing what experts deny, exposing the stubborn ignorance of the architectural profession.

Basically, humans don’t like bad architecture because it often communicates psychological threat, like the looming cantilevers that human brains subconsciously have difficulty making sense out of. The body then converts the psychological threat into stress as a defence mechanism, which only works if we in turn avoid bad architecture. FULL ARTICLE.